No Support For IE 8 Anymore

Home No Support For IE 8 Anymore

No Support For IE 8 Anymore 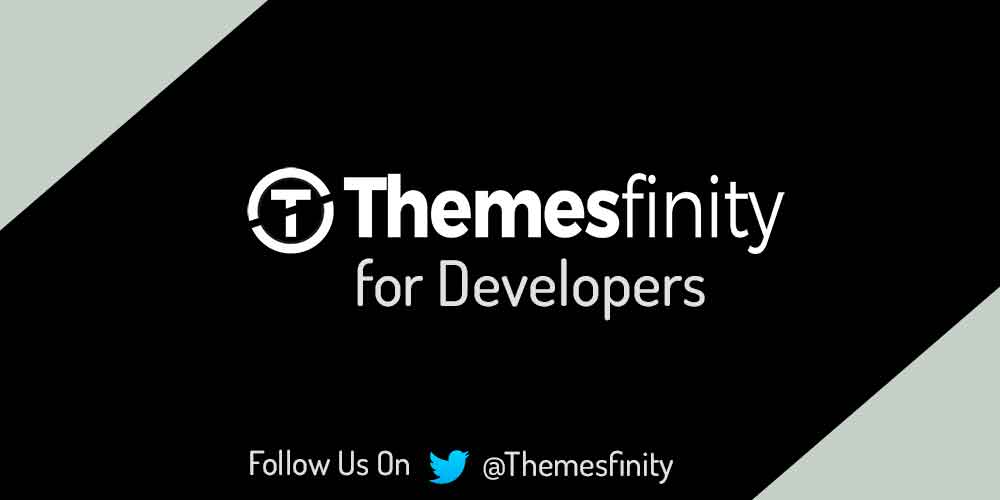 When we start to develop a theme or website no matter on what platform we build a website. And we need to follow a lot of steps to see that our theme and website will work properly on all major web browsers, including IE (Internet Explorer), Mozilla FireFox, Google Chrome, Safari and Opera. By technology standards that IE design is old enough to consider and Microsoft is not showing any interest in IE browser anymore and you need to wait for the IE updates when and only they release a new Windows OS version. some major web sites have begun dropping support for IE8. In fact, Google Apps haven’t supported IE8 since late 2012 and Google Analytics dropped support about a year later. There are many similar examples that could be cited and I expect to see even more soon.

Above all, as a developers like we should start thinking about not providing support for IE8 from here on as the percentage of users of this IE8 is very low and it doesn’t make any sense at all. At Themesfinity we’re completely dropping this from our context. IE7 was originally released in 2006, and today near the end of 2014 most users are running at least IE9, most are running IE11. IE7/8 lack many of the CSS3 and HTML5 functions that are needed with modern web design. All products created up to date still support these versions, but support for any new issues will be limited. New products going forward will now only support IE9+. 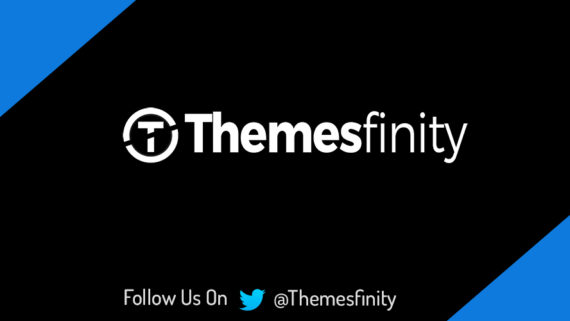 There are only two hard things in computer science: cache invalidation and naming things.

There are only two hard things in computer science: cache invalidation and naming things.